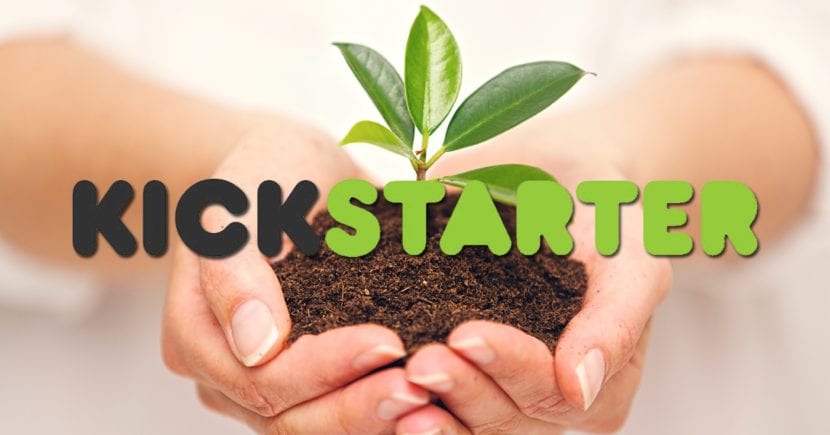 Thanks to the amazing impact that e-commerce has had, they have detonated thousands of credit and financial tools that are proposed to achieve the goals and purposes of their users, an example of this are the Kickstarter.

El electronic commerce is the activity of sale, purchase, distribution, advertising and source of information regarding products and services through any device with an Internet connection.

The term used to be applied to the realization of sending data by means of electronic devices. However, with the growth of the Internet in the 90s, the concept began to be used to sale of services through the network, using as payment method plastic money like credit cards. Since then, more and more companies are added to the huge online market that exists.

Many people have found a new way of doing business, as well as an opportunity to undertake, without the risks that a physical store entails. In the ECommerce there are no limits, borders, Since anything can be shipped by parcel anywhere in the world, the limit is your creativity.

The ECommerce sites can be found individually by brand or be part of a larger sales site, called virtual shopping mall, which are apparently similar to Catalogs displayed by category, item search areas, brands, and payment settings, in which many brands have a presence and advertising within a website with more servers, obviously more stable and capable of supporting greater influx of people.

Most important companiesAre present on the Internet either through a web page or through a social network, They do not necessarily offer the services of sale and distribution of their products online, many times it is just a catalog or details of the products and services they offer, but the purchase option is face-to-face.

In most cases of this type, web pages offer very brief information of the articles, the essentials for advertising, but with the main objective of motivating visitors to contact the store in person, or by phone call, and thus put themselves in a class of more direct contact with potential customers.

What is a Kickstarter? 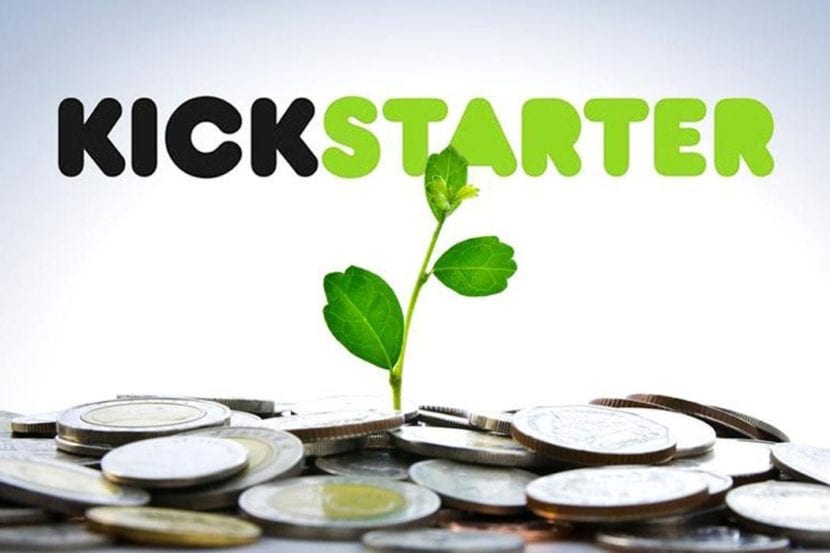 Kickstarter it is very simple financial tool that serves for an aspiring inventor, or an entrepreneur to get the financing they need to make their project a reality, also known as Crowdfunding, the Kickstarter is booming in Spain having lots of success stories.

This also works for those investors who want to look for a new way to find innovative ideas, compatible with phones and tablets, which are waiting for a considerable investment to start operating.

How much work does it take to create a project for Kickstarter?

According to the testimony of a successful creator of a mobile phone application he says that approximately three months, with a daily dedication of between two to four hours. Initially focused on research, prototyping, followed by very strong video advertising, creating advertising and marketing material. And finally, working for about five hours a day in the last month, to fine-tune all the details and make a big impact when it comes out.

Kickstarter started working in Spain since last year and through this tool, anyone with an innovative idea, but with a small budget, can raise money for it. It's divided in 15 categories for your type of project, among the most prominent are music, film, journalism, technological development and fashion projects.

Thanks to this tool, in 2014 a total of 22.252 projects were financed and developed around the world, which in its time meant an investment of approximately 475 million euros, financed by 3,3 million people who thought it would be a good idea. The projects financed in Spain are carried out in euros, the requirement to register an idea is to be of legal age and resident in Spain.

The tool offers various options such as start a project on behalf of a legal entity or company that has a certified company number. Kickstarter does not feature a charity funding option, only for the categories it features.

If the project managed to be fully funded, Kickstarter charges a commission of 5% of the total; If the quota is not completed, nothing is charged. Stripe is the company for which payments are made, this charges 3% of the total collected plus 0,20 euros per contribution, but in the case of donations of less than 10 euros this amount is reduced to 5% plus 0,05 euros.

Examples of a success story is that of Oval Sound that raised more than triple the target, this to create a unique electronic instrument. This was one of the ideas that received the most money on the Kickstarter platform during 2015.

What happens after getting the financing? 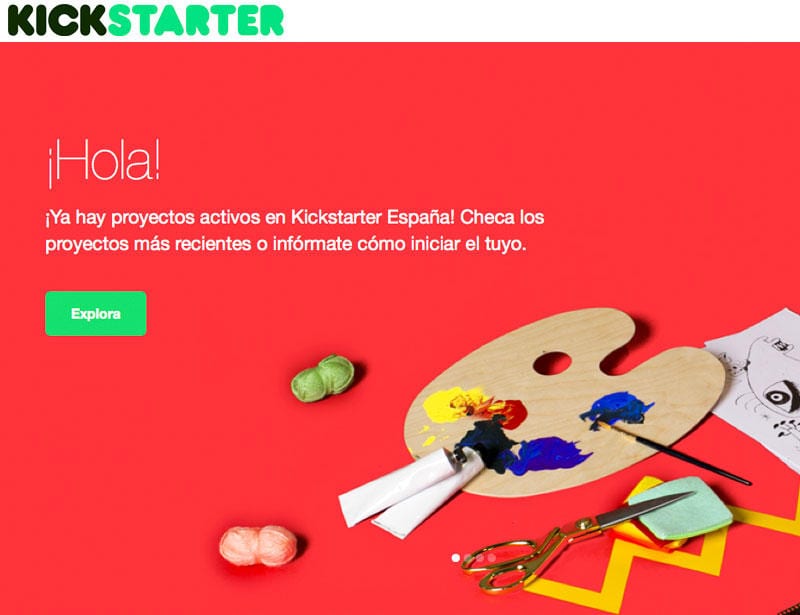 A UFO with sensors inside capable of recreating different instruments and musical scales through an application. It was Oval, that peculiar electronic instrument, that many were stunned when viewing and listening, wanting to play some melody with his bare hands on the Oval.

The Kickstarter version for Spain is a section within the global Kickstarter platform worldwide.

Kickstarter has undergone many changes constantly, continuing as a world leader in the crowdfunding sector, es closely followed by other platforms that do not stop innovating and offering new services, and Indiegogo, whose commitment to creation has grown a lot in recent years.

Tips to easily get sponsored on Kickstarter:

The categories in which you can submit ideas on Kickstarter are as follows: 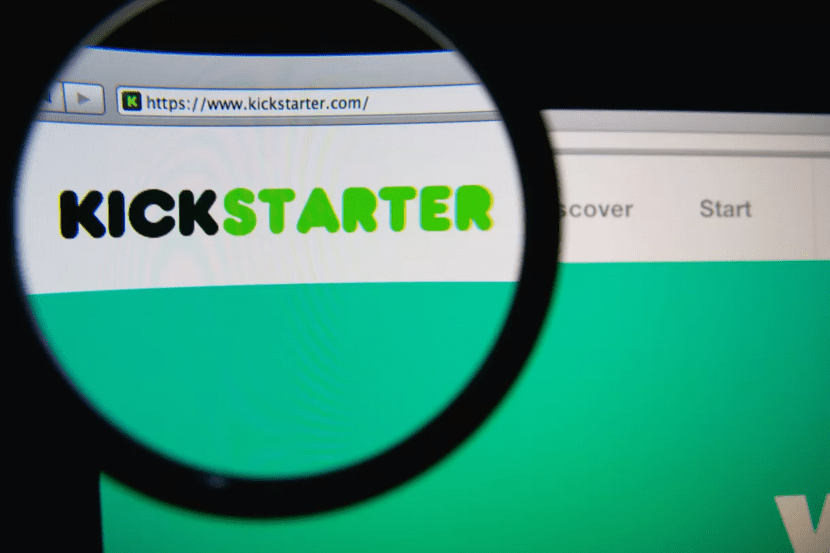 There are basic rules that all projects uploaded to Kickstarter must respect to stay on the platform:

Here is a detailed list of items that are completely prohibited to develop on Kickstarter:

Full path to article: ECommerce news » Actuality and news » StartUps and entrepreneurs » Kickstarter Spain, the financial option for your project