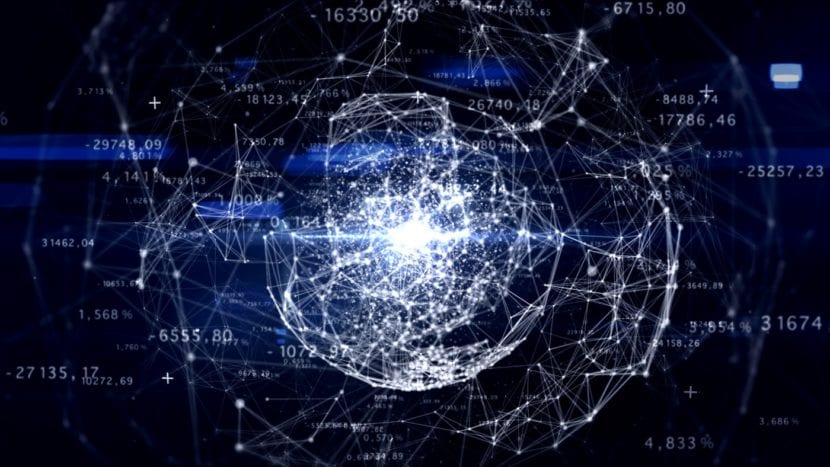 It is likely that at some point in our busy daily lives we will ask ourselves a question that sooner or later will come to mind. "What would my life be without the technological advances that exist today?"

It is usually difficult for us to stop to think and meditate on these types of reflections, because we come to a world where the things we use every day were simply already there, and for that reason it is normal that we take all the things for granted. tools and instruments that make our lives easier than it was once for our ancestors.

However, when you stop to think about all that technology that didn't exist just a few years ago, or in those inventions without which existence would be unthinkable, it is when we can realize the great benefits that we have over previous generations, benefits that we do not give enough importance to because they are simply things that we take for granted in our routine lives, and When for the first time we realize how lacking they are, it is because we suddenly lose them.

For example, situations such as a power cut, a cable signal failure or the fact of suddenly running out of gas, are scenarios that we simply try to avoid at all costs, because we can no longer imagine life without all those comforts, But when the sudden situation of running out of electricity or hot water occurs, it reminds us that we live in an era of prosperity that people of just a few generations ago did not have.

The presence of the internet in our lives

Precisely one of the most revolutionary inventions that many people take for granted today, that is, that it is so ingrained in our lives that at times one imagines that it would have always been there, it's internet, which for a large part of its users has become almost an appendage of the human body.

And is that the internet has revolutionized our lives so much that when we stop to think about its origins, it becomes almost impossible for us to realize that for the vast majority of us who use this wonderful tool, we are the first generation of users who saw it arrive, that is, for several of us, We did not even know about the internet in our most remote childhood, because although many young people today grew up with the use of this tool and computers in their lives.

Many others saw this arrive technological novelty when we already had some years using the classic research methods to get the tasks of the week, such as the much-used monograph to make the summaries that they asked us at school.

Today, that is no longer a problem for today's children, because they already have the great Wikipedia. However, for many current adults, things were not always so easy, because if we take into account that the World Wide Web was born in 1991, that is, just about 27 years ago, that means that all people who have at least more than 40 years of life, did not know the internet in their first decade and probably not in the next, because when the internet was born, it still took a few years for it to become the great global network that we know today and use on a daily basis, as an indispensable element of our academic, professional life and even as part of our daily leisure.

The Internet has a secure place in every aspect of our existence, but we hardly think about how we would live if we lost this tool, barely 27 years old, suddenly. That is why we will now briefly review the Internet history and the development that it has presented over time, to understand the repercussions it has had on us and reflect on how transcendental this invention has been, as a technological and cultural revolution in the history of human civilization.

The roots of the internet

From what was mentioned above, surely many will think that the internet came out of nowhere 27 years ago, in 1991. However, this date corresponds exclusively to the birth of the World Wide Web, which we can understand as the fundamental structure of which this global communication tool is composed.

If we want to go back to the true historical background that left the foundations of the development of the internet, then we must go much further in the history of information technology. This is how we can realize that first studies that led to the development of the internet, They began at the end of World War II, as a result of the strong competition and rivalry that took place in the context of the Cold War, between the superpowers of the United States and the Soviet Union.

A pocas palabras The internet is the result of a military project, since its first steps were established in the 60s., due to the need for the United States to create an exclusively military information network, which would allow, in the event of a hypothetical Russian attack, access to the information necessary to respond to the aggression from anywhere in the country.

It was like this, as after numerous advances and modifications in this regard, came to the world, in 1969, the network known as ARPANET, a system that only consisted of about four computers located in different universities around the country. The success of this initiative was of such magnitude that just two years later, there were already 40 computers that were connected to each other, sharing information from different parts of the nation.

The TCP protocol: the backbone of today's computer networks

Shortly after the first interconnection of computers, who were in different universities in the United States, came a new advance in this regard, which turned out to be fundamental for the exponential growth of computer networks, the so-called TCP protocol.

The importance of this technology lies in the fact that it has continued to the present day as the basic mechanism for sharing information between computers, to the extent that this architecture supports the most popular applications on the Internet, as well as the HTTP, SMT, SSH and FTP application protocols.

In simple terms, we can say that this protocol works like the computer architecture that makes it possible for us to send and receive data into a gigantic global information network, which makes it the backbone of the internet.

The birth of the WWW 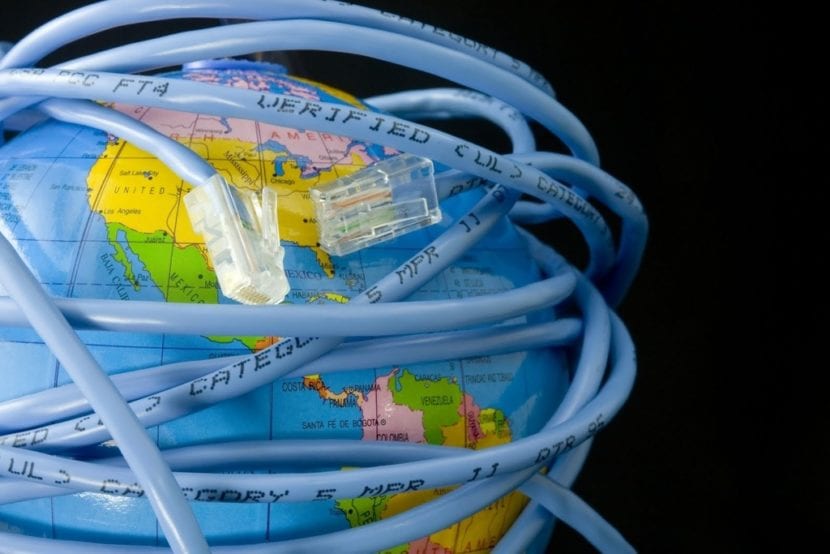 The following great evolution of the global computer network would come several years later, until 1983, when the United States Department of Defense decided to transition to the use of the TCP / IP protocol in its own network called Arpanet, creating as a result the new network called Arpa Internet network, that over the years would become known only as "Internet".

By 1985, this was a new technology fully established in the computer world, although only known to specialists in the field. The last step for the internet to finally begin to reach the homes of millions of people around the world would be the creation of the World Wide Web, which happened very shortly afterwards.

In 1990, Tim Berners of the European Center for Nuclear Research (CERN) led research on a system that allows data storage and retrieval. His work paid off, creating in 1991 the "World Wide Web" (WWW) using three new instruments: HTML, TPP and the program called Web Browser.

After having successfully tested the functionality of the computer network, it was opened to public use in 1993, through the first search engine in history, Wandex that served as an index of web pages, since being the first created, these pages could be sorted and easily identified.

It is for this reason that Tim Berners is often associated as the father of the Web, a sentence that may be a bit exaggerated, since it takes away the credit to all previous studies, carried out by researchers and scientists throughout the second half of the century XX, so Tim Berners could have the tools that helped him or put the last brick in the final construction of the internet.

Internet was not a simple project, and it did not come into our lives overnight, since from its first formulations to its final construction, it took almost half a century. Knowing these data gives us the guideline to be more responsible with one of the greatest gifts that human ingenuity has given us. It is up to us to take advantage of this double-edged sword to turn it into another instrument of our service and development and not just a simple leisure tool.

Full path to article: ECommerce news » eCommerce » The history in the creation of the internet